OK, this will be a short one because above all I've learned that it's fine to ditch, even a great book, after half an hour. Having stopped reading the book somewhere during the first chapter.

Still, there are some nice fun facts about ruby internals that I found in this truly awesome book:

OK, writing all this down makes me wanna go back to the book. But I'll park it for now and let it breed until I decide to do some Ruby open-source coding on Ruby 4.x or something. 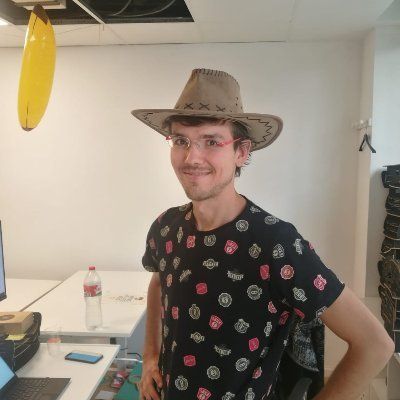 Heroku alternatives for Rails projects: Deploying my shit to fly.io

I like to develop production projects and side projects as deployment-driven as possible. Over the years I had tons of
Rich Steinmetz
Oct 23, 2022 4 min read
Ruby

Why do we call it Ruby and Rails Magic?

There is good and bad magic, enchanting and destructive. But do we need the "magic" term at all? Why do we use it and what mindset does it create?
Rich Steinmetz
Jun 1, 2022 7 min read
Ruby

How does yield work in application.html.erb